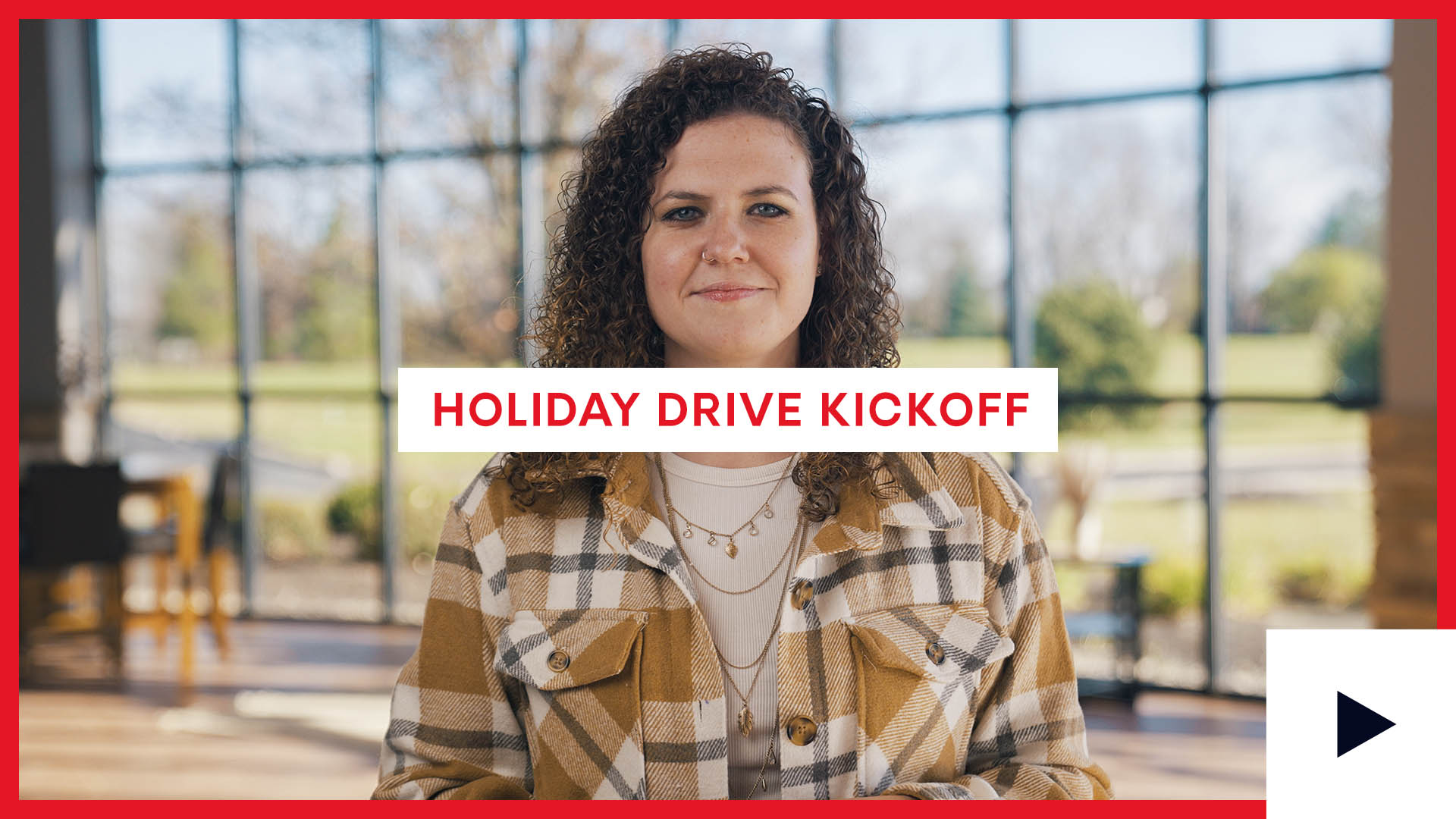 How to Participate in the Holiday Drive

We’ve committed to sponsor every student at Abbett Elementary this year. We’ve collected information on each student, including their interests. Use that information to purchase a blanket for them ($20 or less) and create a personal note or card for your student.

Pick up a student sponsorship card in the PHC lobby. Bring back your blanket, personal note, and your student’s name by December 18, and we’ll wrap it for your student!

We’ve committed to providing gift cards for each Abbett Elementary family to assist in purchasing groceries this holiday season.

When donating, select “Abbett Holiday Drive” from the dropdown menu.

“It’s my vision that each classroom would be cared for, prayed for, and sponsored by a Pine Hills family.”

A STORY OF FAITHFULNESS

For over a decade Naomi Heidelberg has been intentionally pouring into the students and staff at Abbett Elementary School in southeast Fort Wayne. Abbett resides in a community where poverty rates are high, crime rates are increasing, and the school system has dwindling resources to combat community challenges. However, despite the challenges, the students, families, and staff at Abbett have a strength that continues to inspire them onward.

The relationship between Pine Hills and Abbett began eleven years ago out of a citywide effort for Fort Wayne churches to come alongside and adopt local schools. Since then, Naomi has been serving as the ministry liaison between PHC and Abbett. While she wears multiple hats, she believes the most important is praying for and serving the students and staff at the school. As a former teacher, she’s seen firsthand the impact that a prayer warrior and outside partner can have in a classroom. Meaningful relationships happen one conversation at a time, and Naomi is facilitating those opportunities for Pine Hills to walk alongside students, staff, and families.

The fruits of Naomi’s efforts have been appreciated and felt by Abbett’s staff. She recounted a time when teachers were blessed and encouraged after she had anointed their rooms with prayer and spent intentional time with them. Naomi’s faithfulness and dedication has created a bond between Abbett staff and Pine Hills that has opened doors to love the students and their families.

While Naomi is confident that the Pine Hills and Abbett relationship will continue to yield fruit, she acknowledges it will require others from the church body stepping up and partnering together through prayer and volunteering. Her vision is that every student and classroom is cared for, loved, prayed for, and sponsored by a Pine Hills family or small group.

Pine Hills is dedicated to our mission of bringing people to Jesus, building them to live like Jesus, and sending them to multiply like Jesus. Loving and serving those at Abbett by being the hands and feet of Jesus is one way we fulfill this mission. This year’s Holiday Drive is not about checking a box or just supporting a student; it’s about intentionally choosing to engage with our neighbors in the community. How is the Spirit leading you to engage with Abbett?

Meet tangible needs for an Abbett classroom throughout the school year and build a relationship with the teacher.